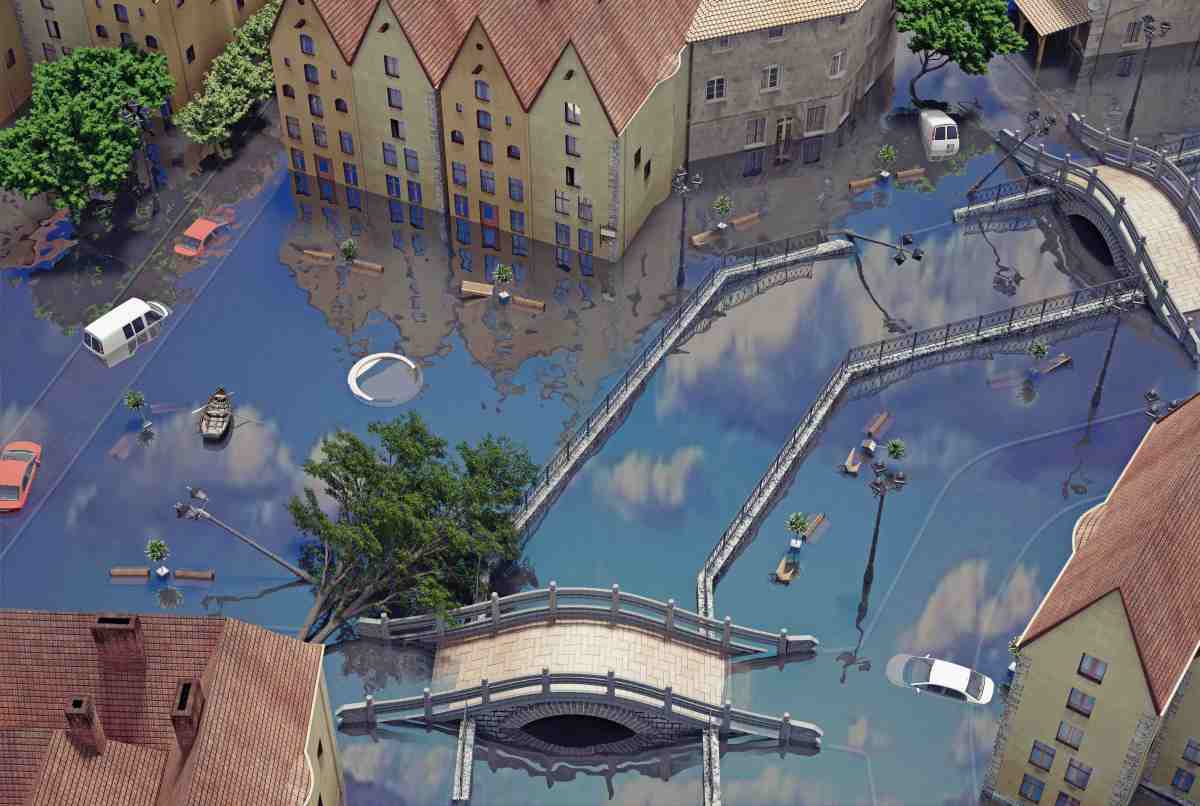 On Tuesday, the highest court in the land unanimously affirmed a jury verdict that State Farm Fire and Casualty Co. committed fraud against the federal government after Hurricane Katrina.

The sisters, who worked as independent adjusters for State Farm, filed suit, ultimately winning the case in 2013. The Court ordered State Farm to pay $750,000 in damages. Thirty percent of the award went to the Rigsbys, and the remaining went to the federal government.

After the Rigsbys won the case, other claims that State Farm defrauded the National Flood Insurance Program surfaced. In 2015, Mississippi filed its own civil fraud lawsuit against the insurance company. The state claimed it had paid as much as $522 million to State Farm policyholders after the company exploited its adjusters’ and engineers’ reports to benefit itself.

On Tuesday, the justices rejected State Farm’s claims that this whistleblower case be dismissed because its existence was leaked while it was supposed to be secret.

Justice Anthony Kennedy wrote the opinion for the Court upholding an appellate ruling that there is no requirement in federal law that the lawsuit be dismissed. The Supreme Court’s opinion was mostly limited to the provisions of the federal False Claims Act. The rule requires that the existence of whistleblower lawsuits remain secret for a minimum of 60 days.

It says a lot that State Farm chose to argue a technicality and not whether or not it actually committed fraud.

The Rigsbys’ lawyer at the time, Dickie Scruggs, emailed information to reporters that revealed the lawsuit’s existence before the case was public, Kennedy wrote.

The Associated Press, ABC News and The New York Times each published stories about fraud allegations, without specifically mentioning the sisters’ lawsuit.

If you would like to read the Supreme Court opinion in its entirety, the citation is: State Farm Fire and Casualty Company v. United States, 15-513.