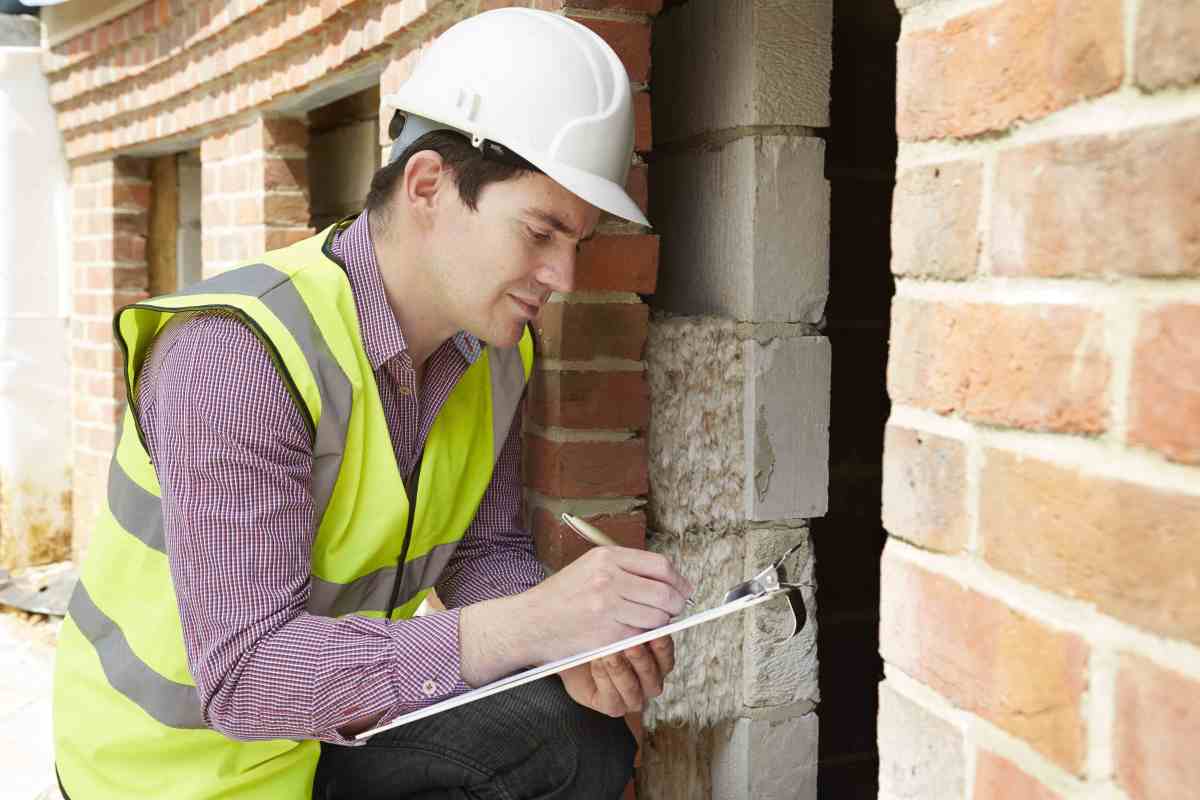 For years, insurance companies like State Farm have taken advantage of policyholders through misuse of Texas insurance law. The Chad T. Wilson Law Firm is fighting to stop this abuse.

Attorney Stephen Mengis leads the firm’s charge in protecting its clients against State Farm’s misguided practice. “State Farm uses appraisal as a ‘Get Out of Jail Free’ card,” Mengis explained. “They use appraisal to get away with paying policyholders as little as possible, sometimes years after the fact.”

When a homeowner makes a claim on their insurance policy, their insurance will send out an adjuster to inspect the home and claim. Too often, the adjuster will seriously low-ball estimates to assert that the insurer owes nothing under the policy.

During the lawsuit, either side can invoke appraisal. Each side will hire an adjuster that will give them the best damages amount — the insurance company will want another low estimate, and the policyholder’s attorneys will want a high estimate.

After each side inspects the property and determines the amount of damages, the two adjusters will meet to find a compromise. If they can’t agree, they’ll bring in another adjuster (umpire, if you will) who will pick a side. Whatever amount the third adjuster chooses is what the insurance company pays.

If an insurance company doesn’t pay a claim within 60 days, Texas law mandates they pay any attorney’s fees accrued during a lawsuit, along with an 18 percent interest rate on the amount of the damages. “In one case,” Mengis shared, “we got an appraisal award exactly one year after the damages occurred. That’s well outside of the 60 days.”

State Farm invokes appraisal on every case, then uses a 2004 case to justify only paying the appraisal amount. “With State Farm’s logic, they can deny any claim they want for any reason,” Mengis said. “For the small percentage of denied claims that file lawsuits, they can invoke appraisal, pay the appraisal award (sometimes more than two years after the damages occur) and say they don’t owe anything else under Texas law.”

What’s worse, according to Mengis, is that appraisal only sets the amount of the loss. It doesn’t account for the expenses and fees that go along with appraisal and the lawsuit, including attorney’s fees. “That’s the advantage of appraisal and why they use it.”

Mengis provided the example of a $10,000 appraisal award to replace a roof. After accounting for a $2,500 deductible, the policyholder is left with $7,500. The insurance company will then deduct a fee for the depreciation of the roof. If the roof is seven years old and was supposed to last 25 years, they’ll deduct 33 percent of the value of the roof. Now, the award is at $4,500. After fees for lawyers, appraisers, inspection and filing the lawsuit, the policyholder may actually owe money.

And State Farm still claims they awarded enough money to fix the roof. (And, if the homeowner doesn’t make the repairs, State Farm can cancel the policy.)

Mengis has taken to using State Farm’s logic against them. “Since the insurance company claims appraisal makes the lawsuit go away, we do, too,” he said.

The firm files a motion for Summary Judgement, asking the court to rule that the insurance company broke the law. “The appraisal award is evidence that they didn’t pay what they owed the policyholder within the 60-day time limit the law sets,” Mengis explained.

In this new set of circumstances, both sides have a valid argument for why they should win, making it harder for either to win. “That’s enough to keep the case alive after appraisal, so we can keep fighting for our clients.”